“My role as head coach of the Kenya Experience is to make sure you go home a better runner than you came. I really enjoy my role as it enables me to share my love and passion for running with runners from all over the world” 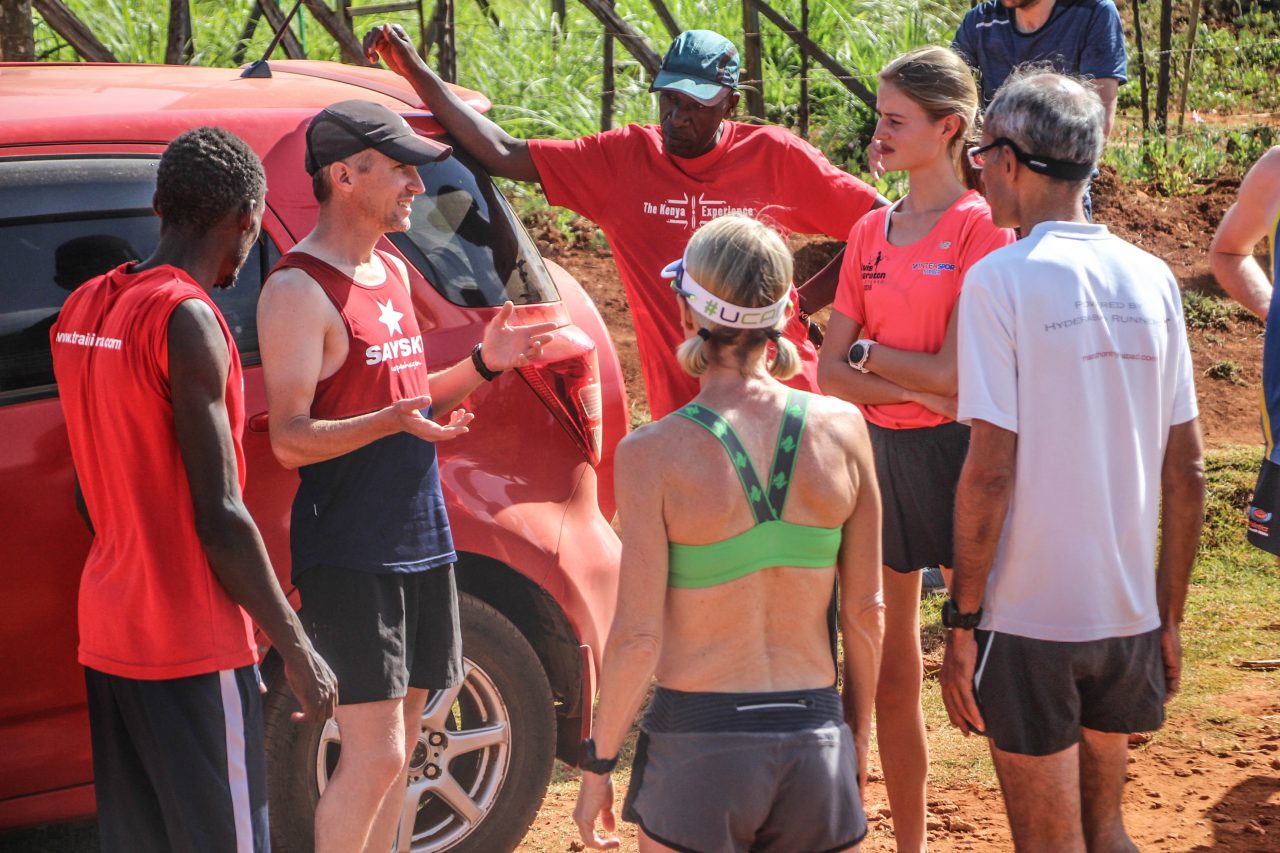 Hugo became our Head Coach in 2018 having previously held numerous other coaching and managerial roles at The Kenya Experience. He now leads on all aspects of the coaching program during a KE camp as well as mentoring our Assistant Coach Collins.

During the camp, Hugo will be in overall control of the training program, will coach you through your hard workouts and practical sessions such as conditioning work in the gym. Hugo will also lead on all seminar and Q&A style sessions as well as host our popular Coaches Corner sessions where you can discuss training with Hugo in a more relaxed and informal setting.

As a former professional athlete, Hugo loves to lace up his running shoes himself and will often join the group for easy morning runs.

Hugo has lived in Iten for over a decade as an athlete and now as an elite coach of international repute. Relaxed, easy going and deeply passionate about distance running, Hugo is the perfect man to lead the coaching of our camps.

Hugo is married to the former professional athlete Hilda Kibet and lives in Iten, Kenya with Hilda and his 2 daughters. Hilda competed for the Netherlands at the 2008 and 2012 Olympics. Together with Hilda, they run the ‘Kibet4Kids’ non profit organisation which works to develop infrastructure and educational opportunities for the children in and around the Iten region. 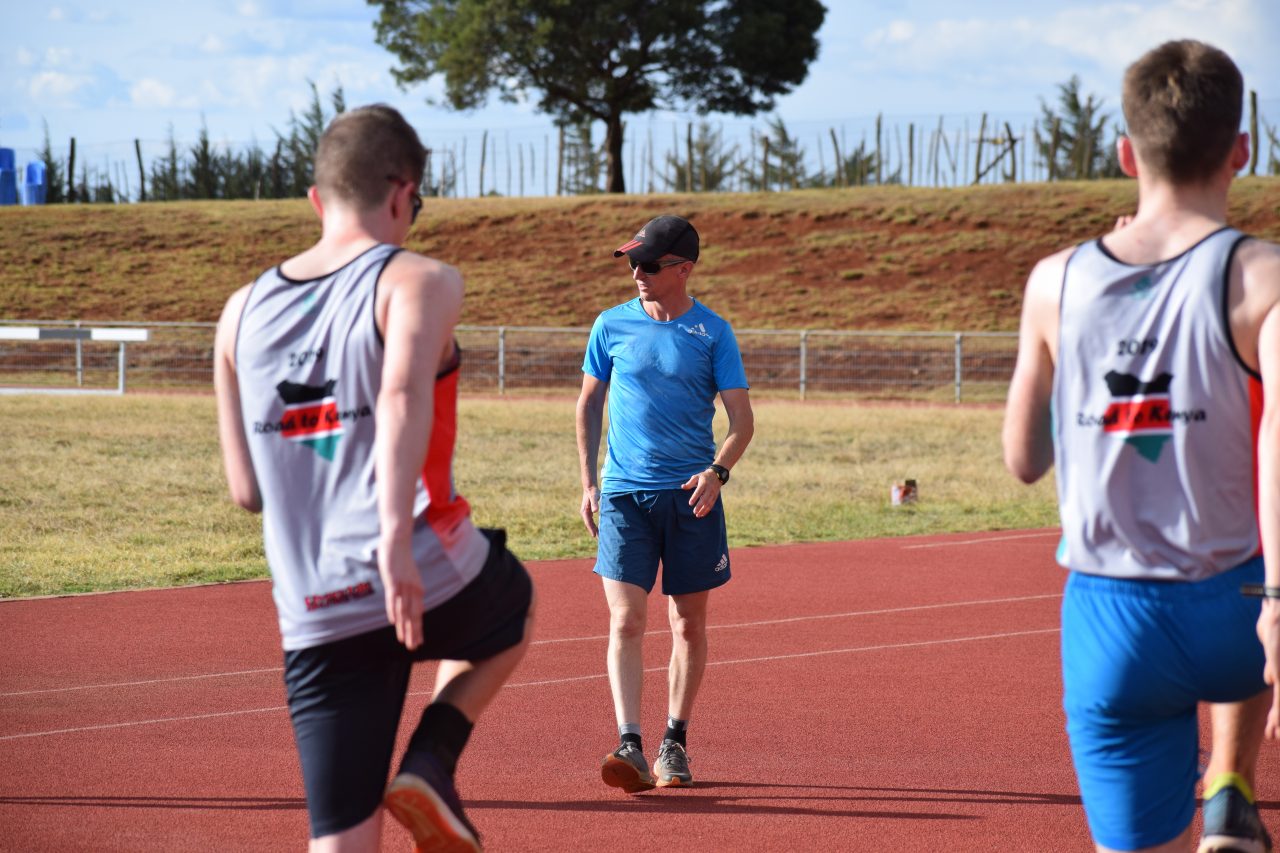