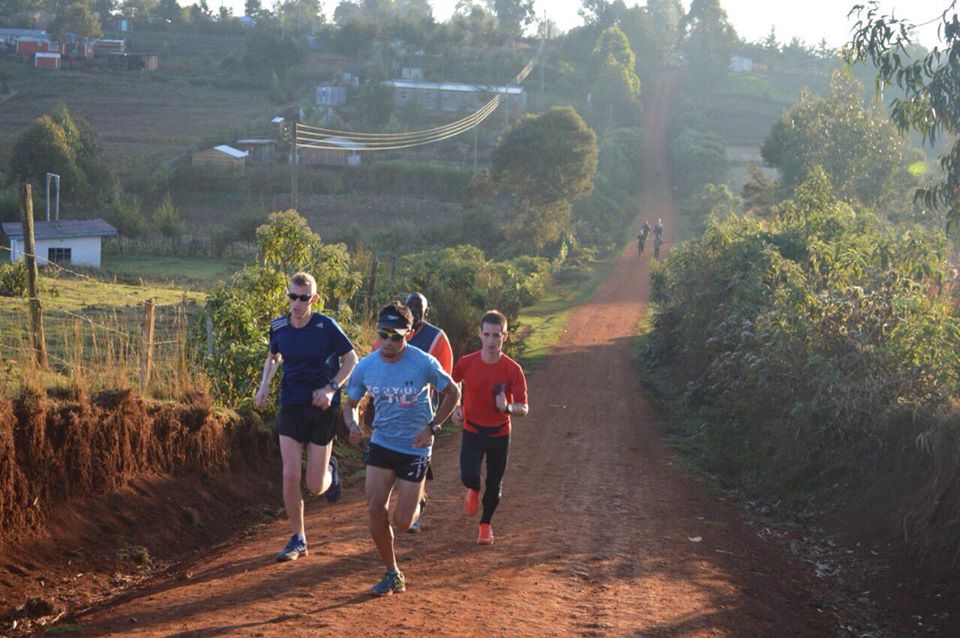 We were recently delighted to welcome Enock Kiprop as part of our team in Iten. Enock is a local young man who has just finished High School and will be applying to Universities for the September 2017 intake. We have known Enock for a long time as he has been supported and mentored by our friend Myles Edwards and the Gathimba Edwards Foundation.

Enock has grown up in Iten surrounded by runners and the running culture. Although he loves the running scene and is deeply knowledgeable on the subject, his real passion is Journalism, Photography and Technology. As a young teenager with no formal training he has come to the rescue of many a visiting Mzungo over the years by fixing their mobile phones with little more than a paper clip and providing all important training shots from Kameriny stadium! (Ever seen a photo of Myles Edwards running Kenya? Enock probably took it!)

Enock was sponsored via GEF through Secondary School and he is expecting top grades when they are returned in January.  As well as earning money to support his continued education, this will also give him the chance to enhance his skills and experience of cross cultural working in advance of his university applications. He will initially help us by providing Organisational and Online Content Support for our running camps. In his first week he is also proving to be something of a storyteller.

His first task was to accompany our group for our December camp and capture the action with photos! The first chance to test his budding photography skills. Here are a selection of Enock’s best shots taken throughout the week in Iten. 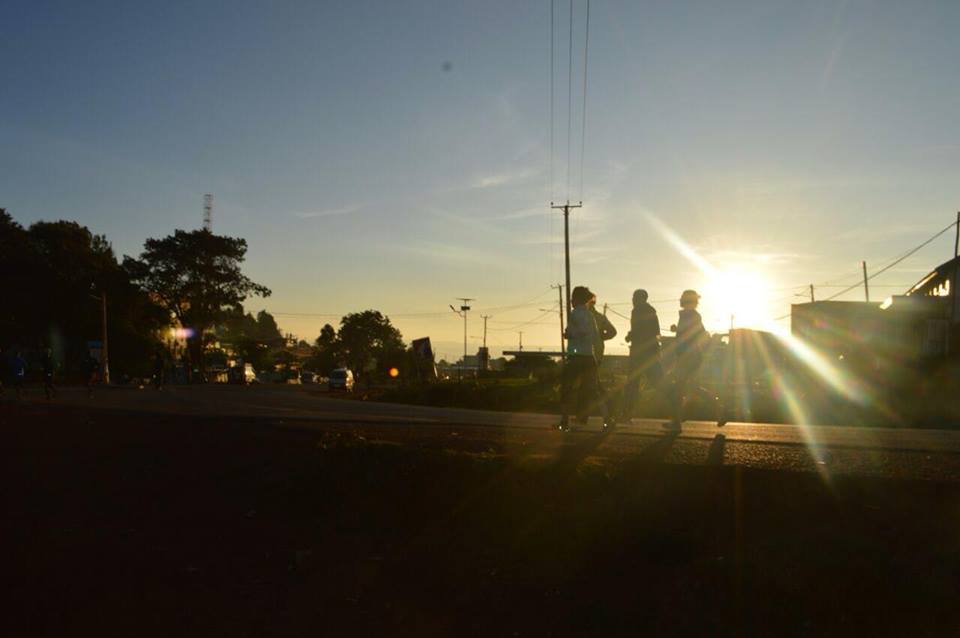 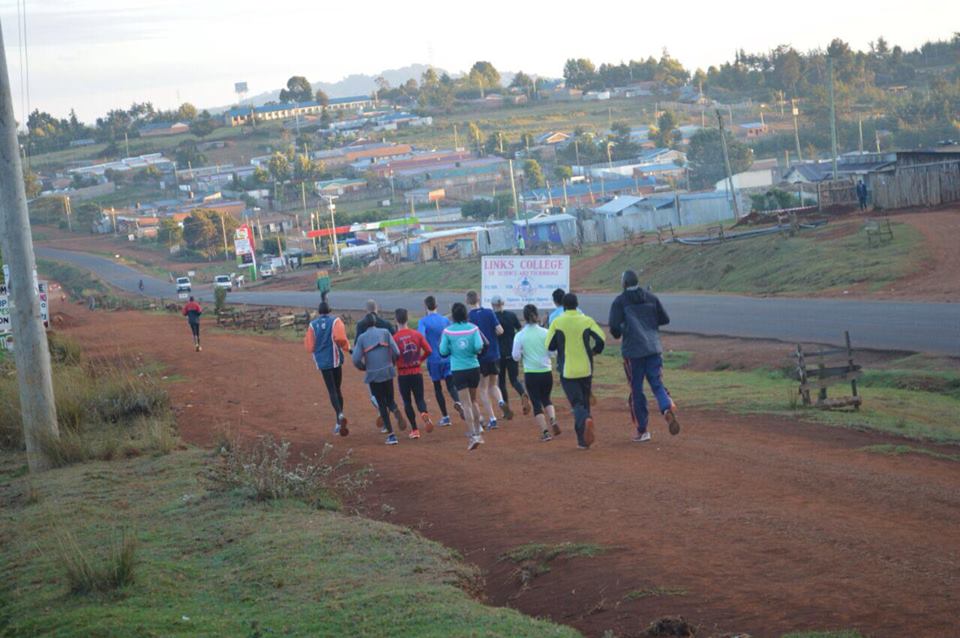 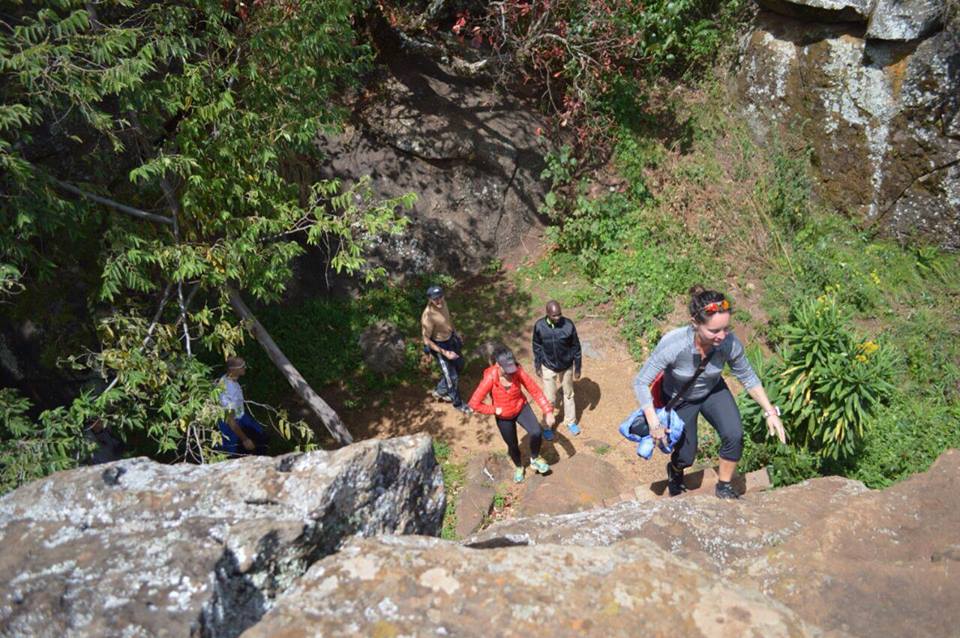 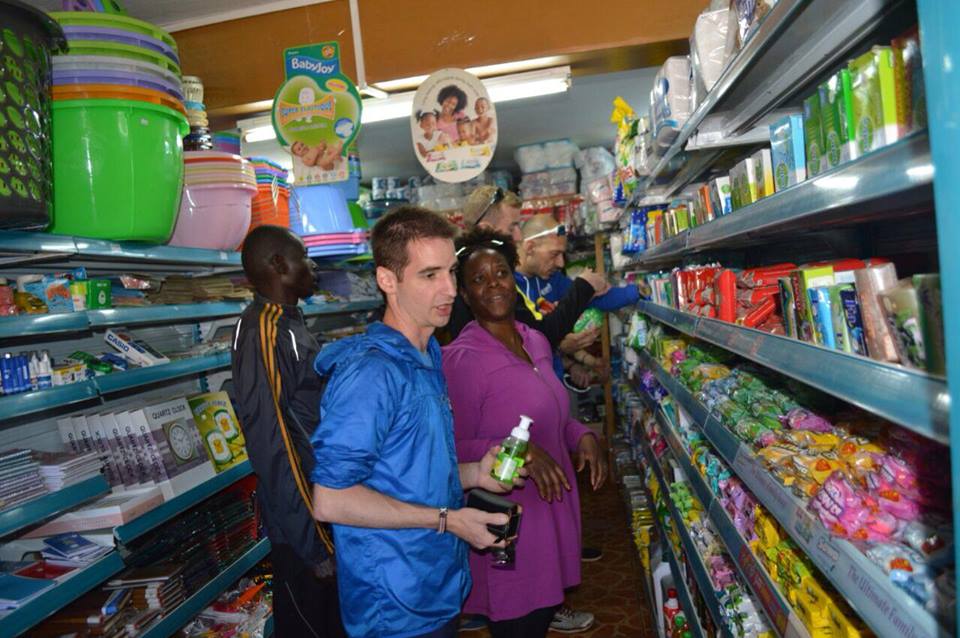 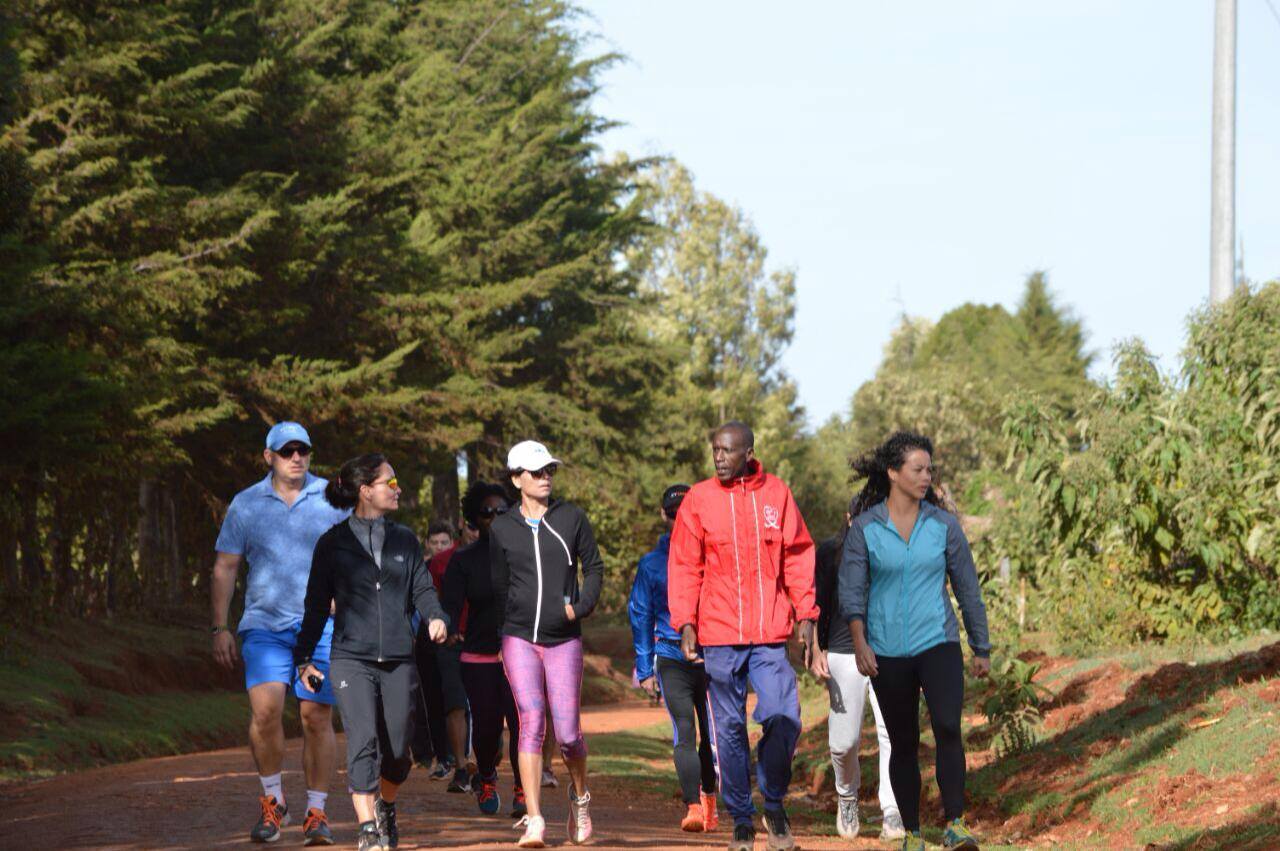 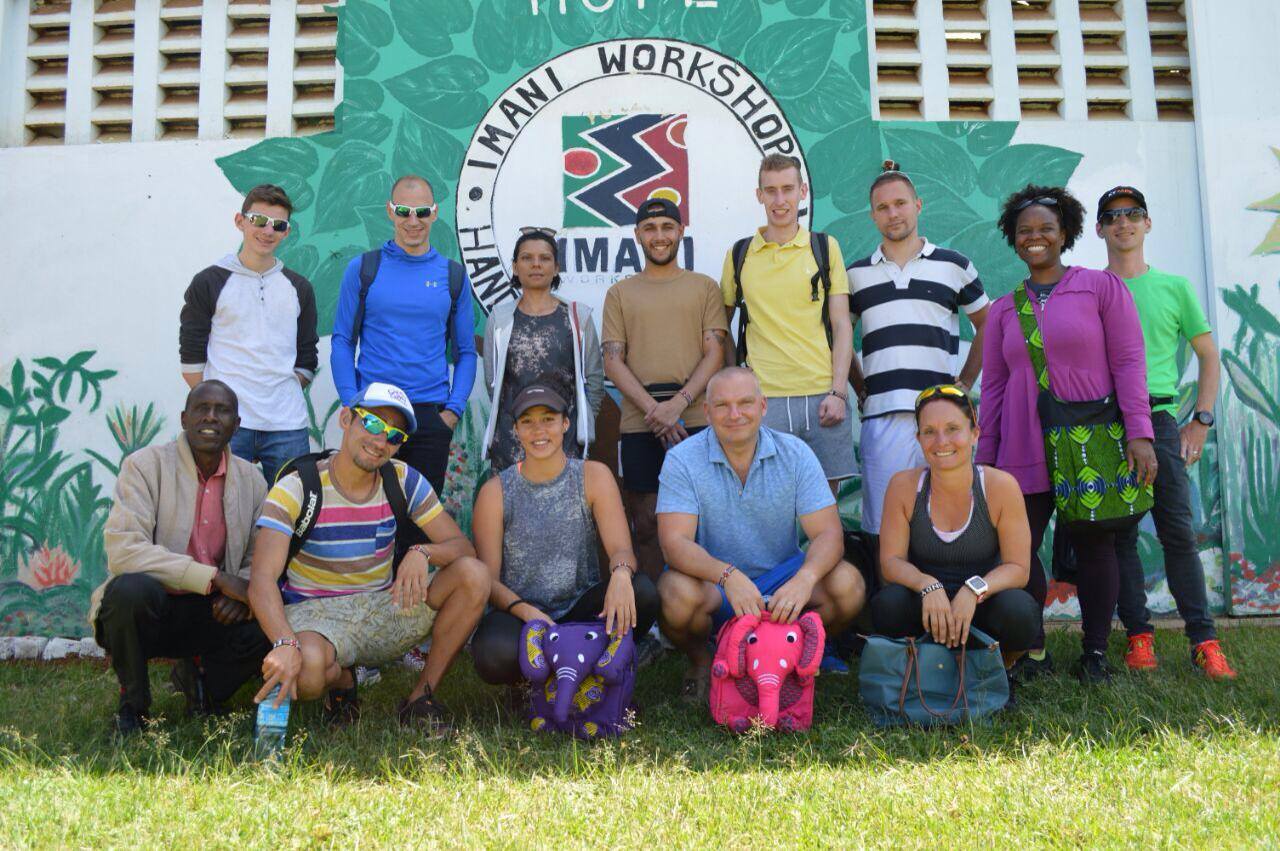 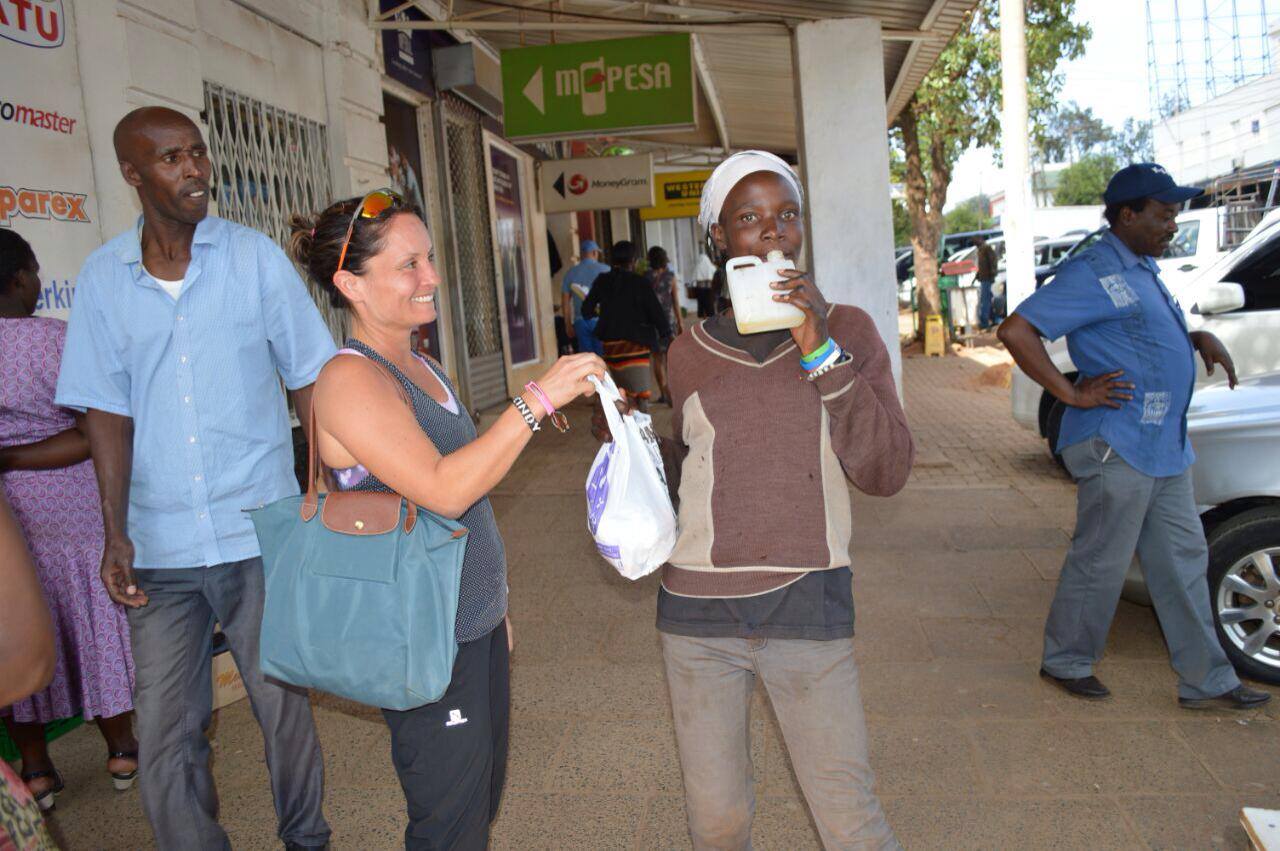 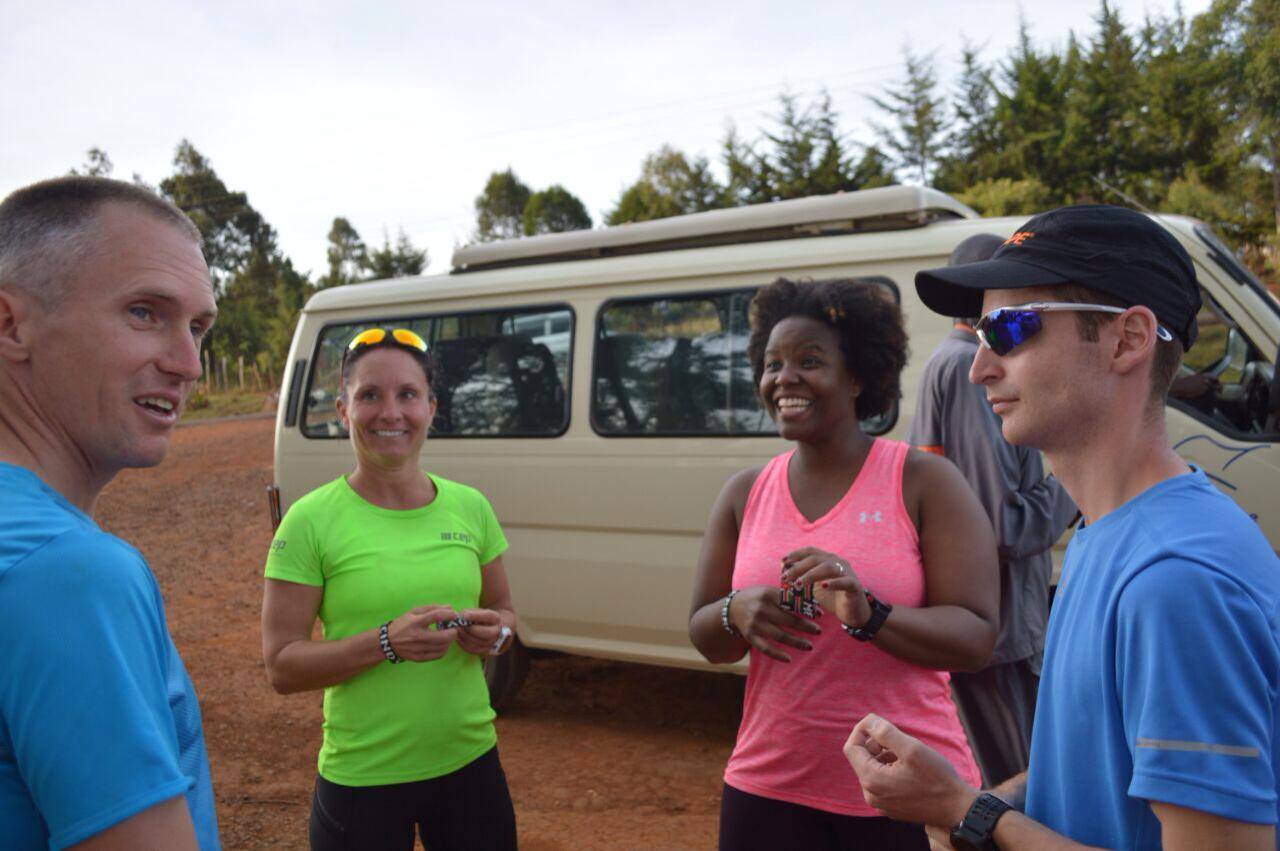 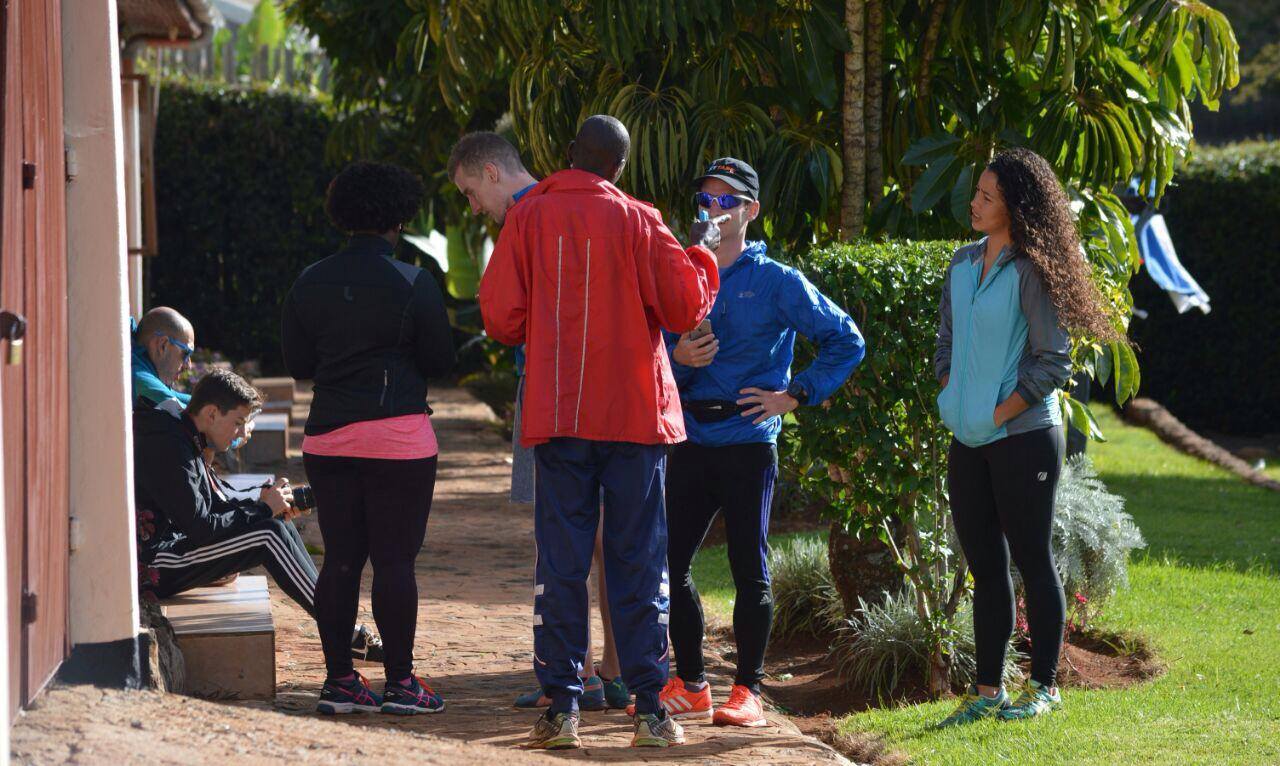 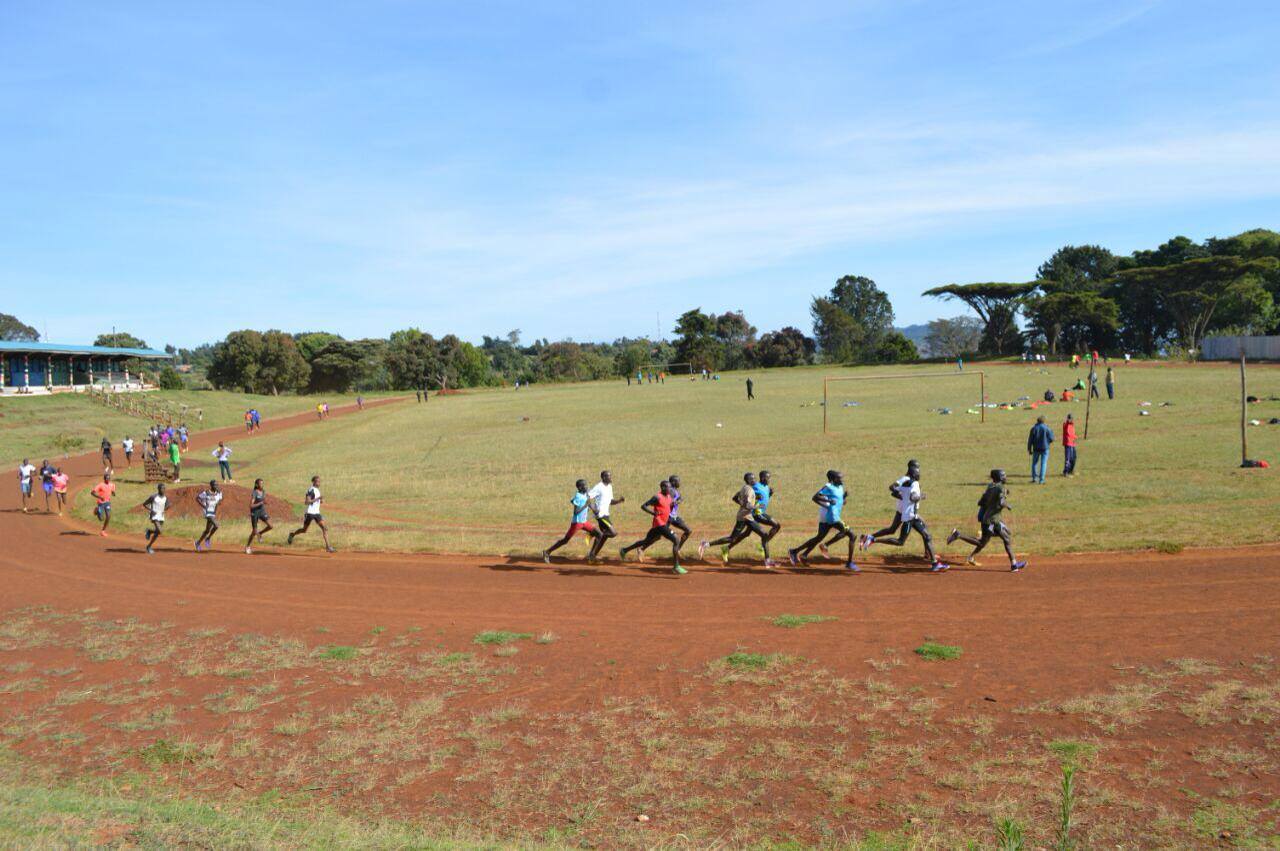 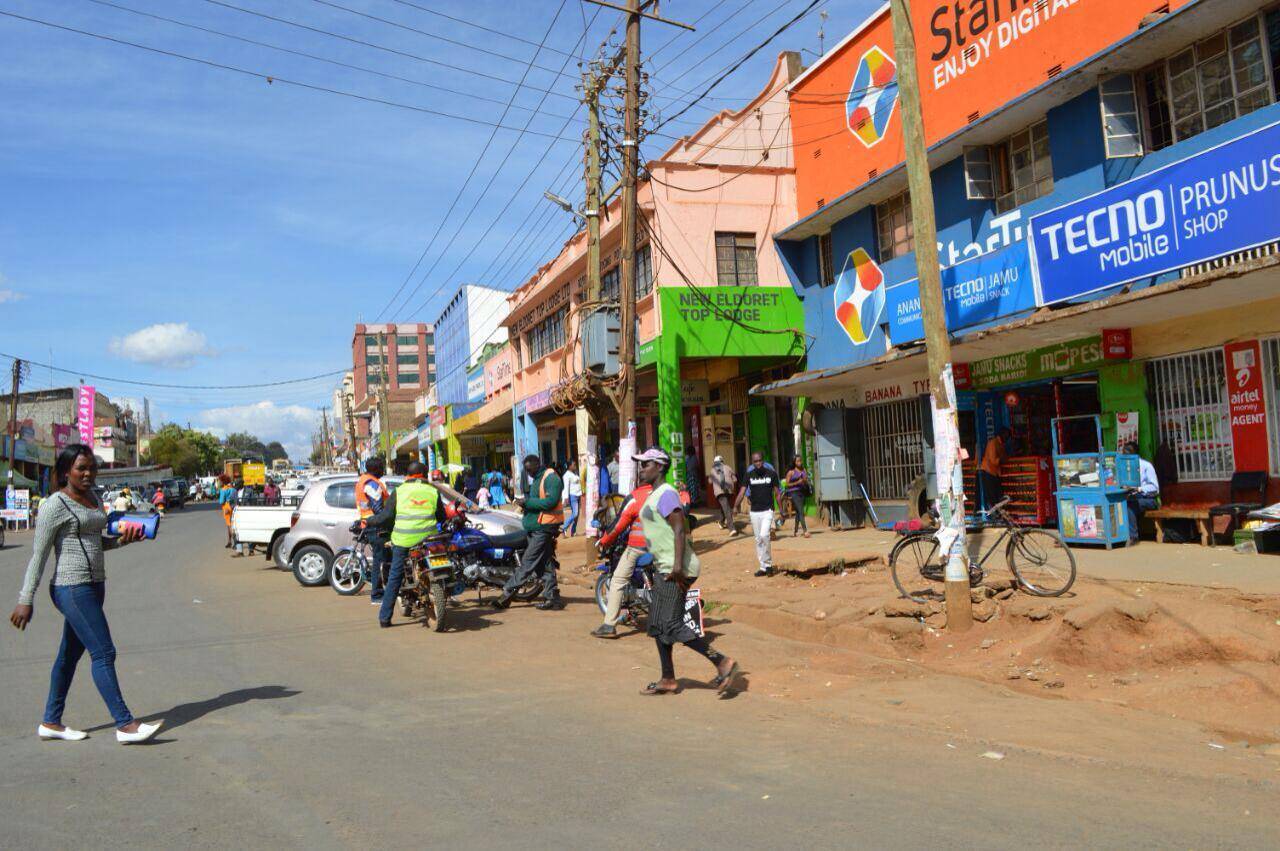